In 2014, Europeans commemorate the 100th anniversary of the start of the first world war. This calamity launched three decades of savagery and stupidity, destroying most of what was good in the European civilisation of the beginning of the 20th century. In the end, as Churchill foretold in June 1940, “the New World, with all its power and might”, had to step “forth to the rescue and the liberation of the old”.

The failures of Europe’s political, economic and intellectual elites created the disaster that befell their peoples between 1914 and 1945. It was their ignorance and prejudices that allowed catastrophe: false ideas and bad values were at work. These included the atavistic belief, not just that empires were magnificent and profitable, but that war was glorious and controllable. It was as if a will to collective suicide seized the leaders of great nations.

Complex societies rely on their elites to get things, if not right, at least not grotesquely wrong. When elites fail, the political order is likely to collapse, as happened to the defeated powers after first world war. The Russian, German and Austrian empires vanished, bequeathing weak successors succeeded by despotism. The first world war also destroyed the foundations of the 19th century economy: free trade and the gold standard. Attempts to restore it produced more elite failures, this time of Americans as much as Europeans. The Great Depression did much to create the political conditions for the second world war. The cold war, a conflict of democracies with a dictatorship sired by the first world war, followed.

The dire results of elite failures are not surprising. An implicit deal exists between elites and the people: the former obtain the privileges and perquisites of power and property; the latter, in return, obtain security and, in modern times, a measure of prosperity. If elites fail, they risk being replaced. The replacement of failed economic, bureaucratic and intellectual elites is always fraught. But, in a democracy, replacement of political elites at least is swift and clean. In a despotism, it will usually be slow and almost always bloody.

This is not just history. It remains true today. If one looks for direct lessons from the first world war for our world, we see them not in contemporary Europe but in the Middle East, on the borders of India and Pakistan and in the vexed relationships between a rising China and its neighbours. The possibilities of lethal miscalculation exist in all these cases, though the ideologies of militarism and imperialism are, happily, far less prevalent than a century ago. Today, powerful states accept the idea that peace is more conducive to prosperity than the illusory spoils of war. Yet this does not, alas, mean the west is immune to elite failures. On the contrary, it is living with them. But its failures are of mismanaged peace, not war.

First, the economic, financial, intellectual and political elites mostly misunderstood the consequences of headlong financial liberalisation. Lulled by fantasies of self-stabilising financial markets, they not only permitted but encouraged a huge and, for the financial sector, profitable bet on the expansion of debt. The policy making elite failed to appreciate the incentives at work and, above all, the risks of a systemic breakdown. When it came, the fruits of that breakdown were disastrous on several dimensions: economies collapsed; unemployment jumped; and public debt exploded. The policy making elite was discredited by its failure to prevent disaster. The financial elite was discredited by needing to be rescued. The political elite was discredited by willingness to finance the rescue. The intellectual elite – the economists – was discredited by its failure to anticipate a crisis or agree on what to do after it had struck. The rescue was necessary. But the belief that the powerful sacrificed taxpayers to the interests of the guilty is correct.

Second, in the past three decades we have seen the emergence of a globalised economic and financial elite. Its members have become ever more detached from the countries that produced them. In the process, the glue that binds any democracy – the notion of citizenship – has weakened. The narrow distribution of the gains of economic growth greatly enhances this development. This, then, is ever more a plutocracy. A degree of plutocracy is inevitable in democracies built, as they must be, on market economies. But it is always a matter of degree. If the mass of the people view their economic elite as richly rewarded for mediocre performance and interested only in themselves, yet expecting rescue when things go badly, the bonds snap. We may be just at the beginning of this long-term decay.

Third, in creating the euro, the Europeans took their project beyond the practical into something far more important to people: the fate of their money. Nothing was more likely than frictions among Europeans over how their money was being managed or mismanaged. The probably inevitable financial crisis has now spawned a host of still unresolved difficulties. The economic difficulties of crisis-hit economies are evident: huge recessions, extraordinarily high unemployment, mass emigration and heavy debt overhangs. This is all well known. Yet it is the constitutional disorder of the eurozone that is least emphasised. Within the eurozone, power is now concentrated in the hands of the governments of the creditor countries, principally Germany, and a trio of unelected bureaucracies – the European Commission, the European Central Bank and the International Monetary Fund. The peoples of adversely affected countries have no influence upon them. The politicians who are accountable to them are powerless. This divorce between accountability and power strikes at the heart of any notion of democratic governance. The eurozone crisis is not just economic. It is also constitutional.

None of these failures matches in any way the follies of 1914. But they are big enough to cause doubts about our elites. The result is the birth of angry populism throughout the west, mostly the xenophobic populism of the right. The characteristic of rightwing populists is that they kick down. If elites continue to fail, we will go on watching the rise of angry populists. The elites need to do better. If they do not, rage may overwhelm us all. 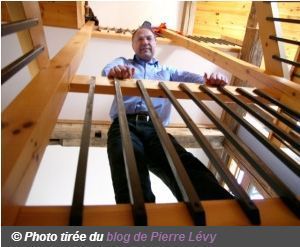 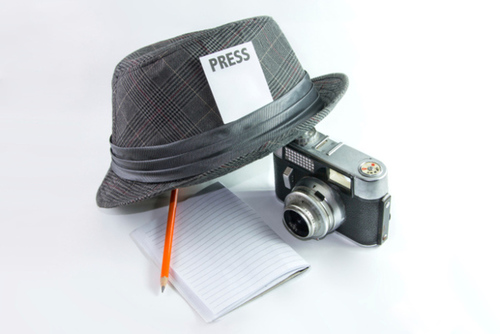 Advocacy and non-profit agencies like Human Rights Watch fall into a group that veteran media-watcher Dan Gillmor calls “almost journalists,” and they are expanding their ability to produce their own journalism in much the same way that brands and advertisers have been 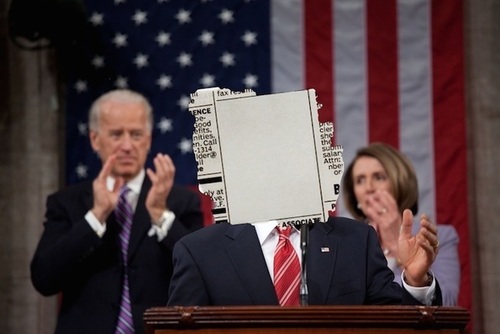 Pew’s annual omnibus report finds that the transition to digital, and the influx of new money and new ideas, only represents a sliver of activity in the broader media.

In Pew Research Center’s latest State of the News Media report, just out, you get a glimpse of how the worlds of journalism and technology are continuing to merge and the impact that convergence has on the business and editorial prospects of media companies.

A majority of Americans now say they get news through a digital platform: 82 percent reported using a desktop or laptop, while 54 percent got news through mobile devices, according to Pew. Half of social media users share or repost news stories, while 46 percent discuss news on those sites. Audiences are also spending more time watching their screens: 63 percent of U.S. adults now watch online video, and of that, 36 percent watch news video. 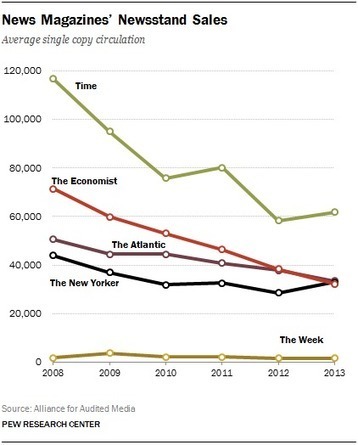 A look at key trends in the main sectors of the news media from Pew Research Center’s State of the News Media 2014. 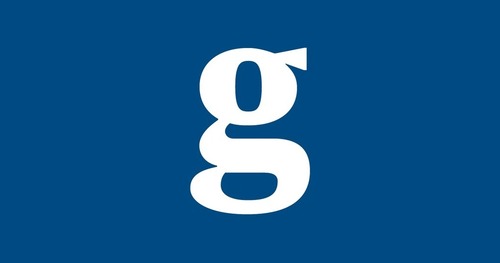 Like Microsoft, other webmail giants all reserve the right to read user emails, if ‘deemed necessary’. By Alex Hern 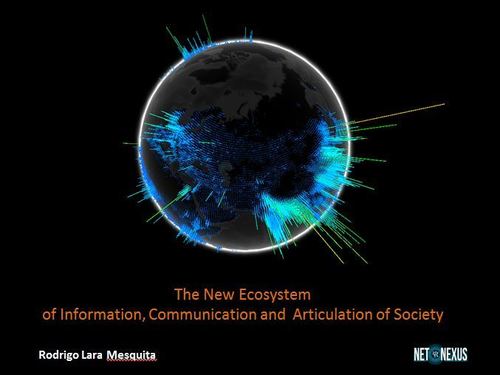 Facebook and its journey from social network to ad network in less than a year, It’s not celebrating 10 years of Facebook that we should be talking about; it’s how Facebook seems to have changed what it is without telling anyone, writes Chris Buckley, director of digital engagement at TMW. | Marketing Magazine

“Facebook has scale. It has consumer interaction, data, the ability to control its environment, the context of use (device, time and location) and for now, it has the ear of brands and media agencies. If ever there was a time when digital could smash through that budget glass ceiling, it’s now.” 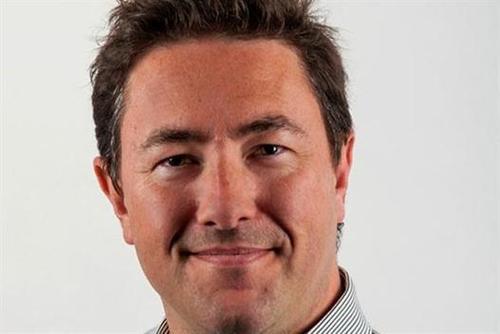 Facebook and its journey from social network to ad network in less than a year, It’s not celebrating 10 years of Facebook that we should be talking about; it’s how Facebook seems to have changed what it is without telling anyone, writes Chris Buckley, director of digital engagement at TMW. | Marketing Magazine