New Orleans, newspapers and the beginning of the end 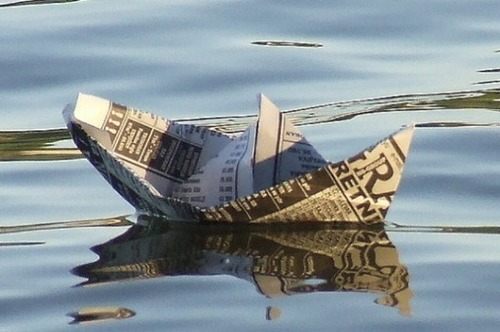 In the case of the New Orleans Times-Picayune, the loss of the printed version of the paper three days a week has been criticized as almost a dereliction of public duty by the paper’s owner — as though something digital doesn’t have as much force as the printed version. As more newspapers are forced to make similar decisions, what impact will that have on their ability to serve a public purpose as an information source about the community?
See on gigaom.com

My Gettysburg oration: A vision for journalism that can long endure