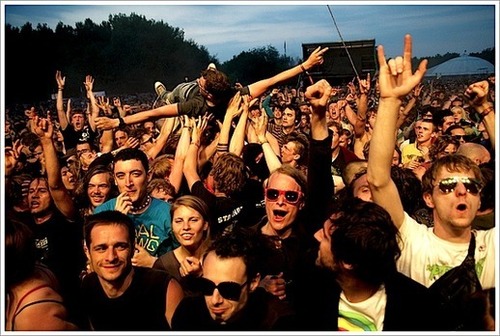 The New York Times is planning to roll out some micro-paywall products based around specific topic areas, but for some reason it refuses to consider the idea of a “membership” approach to readers — and that’s a mistake…

What’s frustrating about the NYT’s vision of micro-paywalls — which CEO Mark Thompson also spoke about at the Guardian‘s Activate conference in New York on Wednesday, during one of the sessions I attended — is that it dances around the idea of a membership-based approach but stubbornly refuses to embrace it. According to Doctor’s post at the Nieman Journalism Lab: